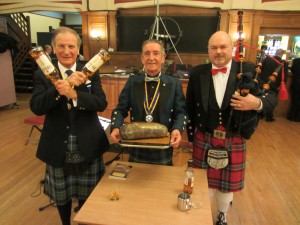 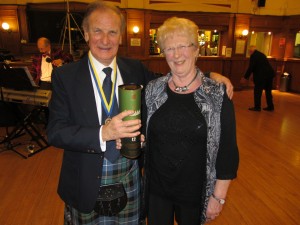 A Dronfield food charity has seen demand for its services double since the start of the Covid crisis.  With the help of...

Throughout the years members of the Rotary Club of Sherwood Forest have raised thousands of pounds for local and Interna...

DURING the present Covid 19 pandemic, Wortley Rotary Club are doing whatever they can to help people and organisations who n...

Rotary teams up with local foodbanks to fight hunger

A NEW initiative by Rotary is helping to support Sheffield foodbanks as they face unprecedented demand for their services. ...

Saying Thank You to our local shops

Rotary helps out as local charity sees demand double and fundraising fall by £40,000

Canaan Trust – a charity which supports homeless and vulnerable people in Erewash and Broxtowe – has seen demand for its...