The crowds flocked in to break all records for the sixth annual Ashover Classic Car & Bike Show which this year raised over £13,500 for the benefit of local charities.

Organised jointly by the Rotary Clubs of Chesterfield, Chesterfield Scarsdale, Clay Cross, and Matlock, the event held on Sunday 24 July 2016 provided a unique showcase for an amazing variety of over 700 classic cars and bikes brought by their proud owners from all over the region.

Eric McCarrison, chairman of the organising committee, said “Over the last six years Rotary has raised getting on for £75,000 for local charities with this popular family event and we want to thank everyone for their continued support, and a big thanks go to all our sponsors, including main sponsor Autoworld.” 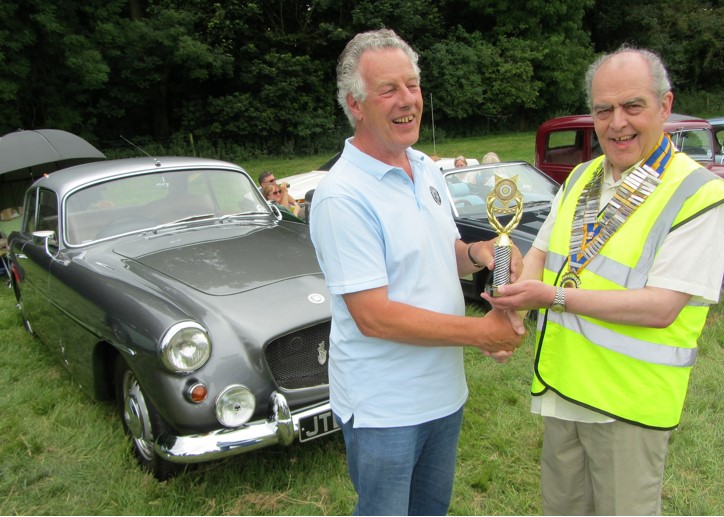 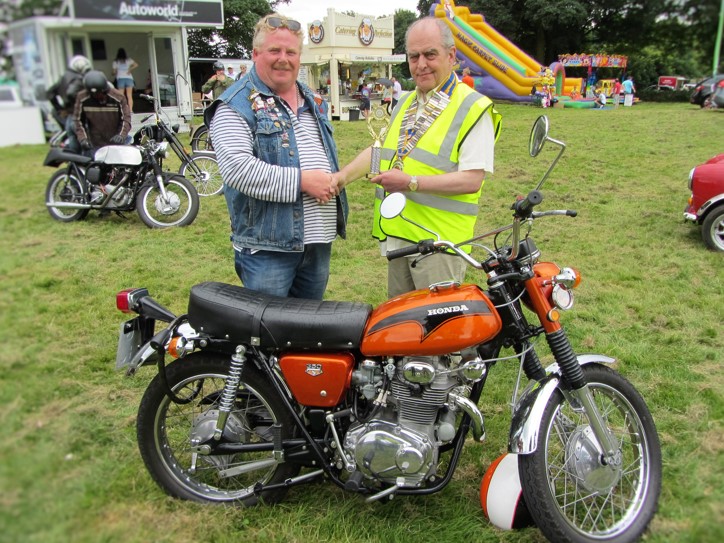