There was another good attendance for this year’s Ashover Classic Car & Bike Show held at Rectory Fields, Ashover, on Sunday 23 July 2017. Hundreds turned out for the show which is organised jointly by the Rotary Club’s of Chesterfield, Chesterfield Scarsdale, Clay Cross and Matlock.  The event raises thousands for local charities.

Trophies were presented to the two winners by Clay Cross Rotary president Sally Jackson.  Rotary wishes to thank everyone who supported the event. 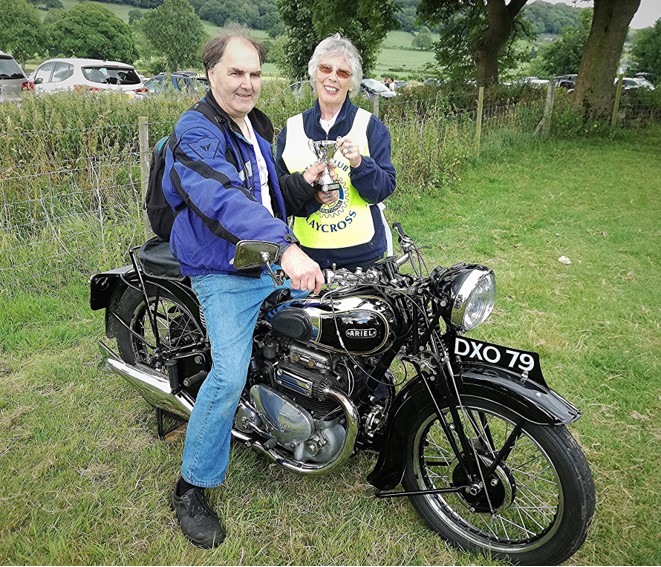 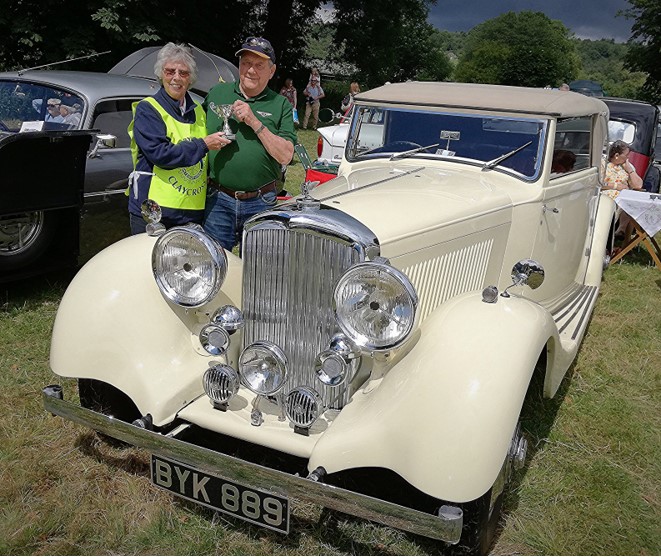