Posted by webmaster Mark on November 1, 2013

Poetry reading in Chesterfield was the focus when children from local junior schools took part in Rotary’s annual Chesterfield Junior School’s Poetry-Reading Competition.  Staged for the 26th consecutive year by the Rotary Club of Chesterfield, the event was hosted this year by Calow Primary School and held on Wednesday 23 October 2013. 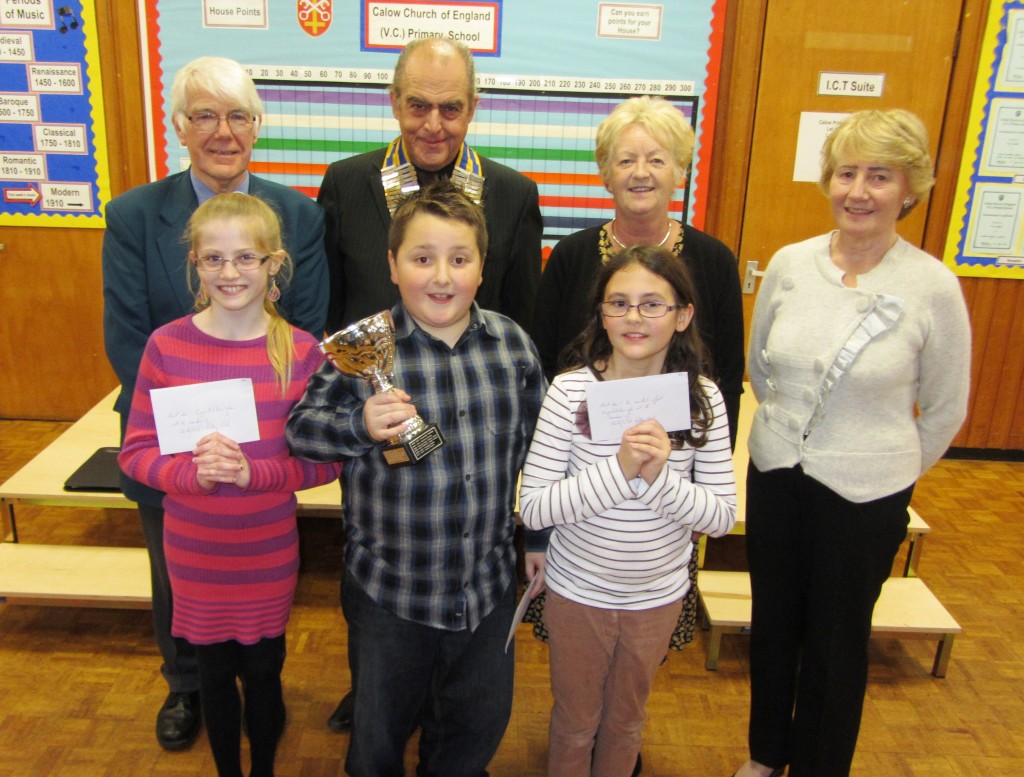 President Mike Cudzich-Madry who presented the prizes is himself a lecturer at Sheffield Hallam University.  He spoke highly about the standard of entry and the confidence of the youngsters. He said: “Taking part in competitions like this will help the youngsters with their communication skills should they choose to go to university in the future.”

Chesterfield Inner Wheel president Anne Elliott, who felt it was an honour to be a judge, praised the teachers and parents for supporting the children in their quest to read poetry.  She told the audience: “I am amazed at the talent so the choice of a winner was difficult due to the high standard of the entrants.”

She added that: “There are no losers here as all the children have gained by the experience.” 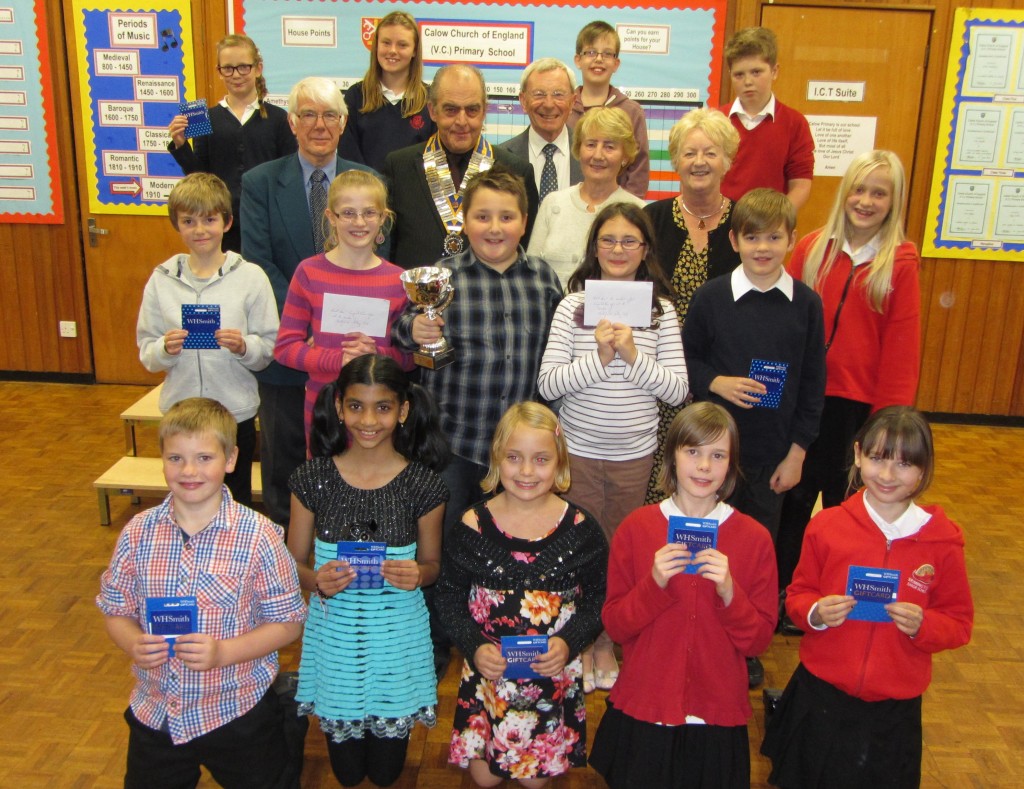 Group picture of all the entrants, judges, and organisers