Rotary History Made in Chesterfield 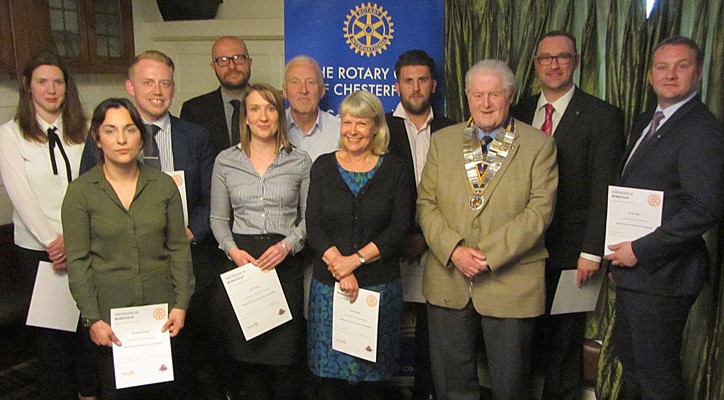 The last significant expansion of Rotary in Chesterfield was in 1980 when the Chesterfield Rotary Club was instrumental in setting up the Rotary Club of Chesterfield Scarsdale.  The new satellite club aims to be a new way of doing Rotary for busy younger business people from all walks of life who want to use their expertise to help their local community, and have fun doing it.